Greece's first Cryoballoon ablation for pulmonary vein isolation was performed successfully at Athens Medical Center by the cardiac surgery team of Dr.  Apostolos Roumpelakis, in cooperation with the Department of Electrophysiology and Pacing of Athens Heart Center under Dr. Dimitrios Tsiachris.

The operation was performed on a patient suffering from mitral valve disease to treat atrial fibrillation and was combined with mitral valve replacement. Both parts of the surgery were completed successfully and the patient was released from the hospital 6 days later.

Dr. Dimitrios Tsiachris, Director of the Department of Electrophysiology and Pacing commented: "The use of Cryoballoon has significantly improved the effectiveness of percutaneous ablation of atrial fibrillation performed by interventional electrophysiologists.  The Cryoballoon technique is both quick and safe". Christodoulos Stefanadis, Director of the Athens Heart Center, added: "We, in the Atrial Fibrillation Unit, always perform percutaneous ablation of atrial fibrillation in patients undergoing heart surgery". 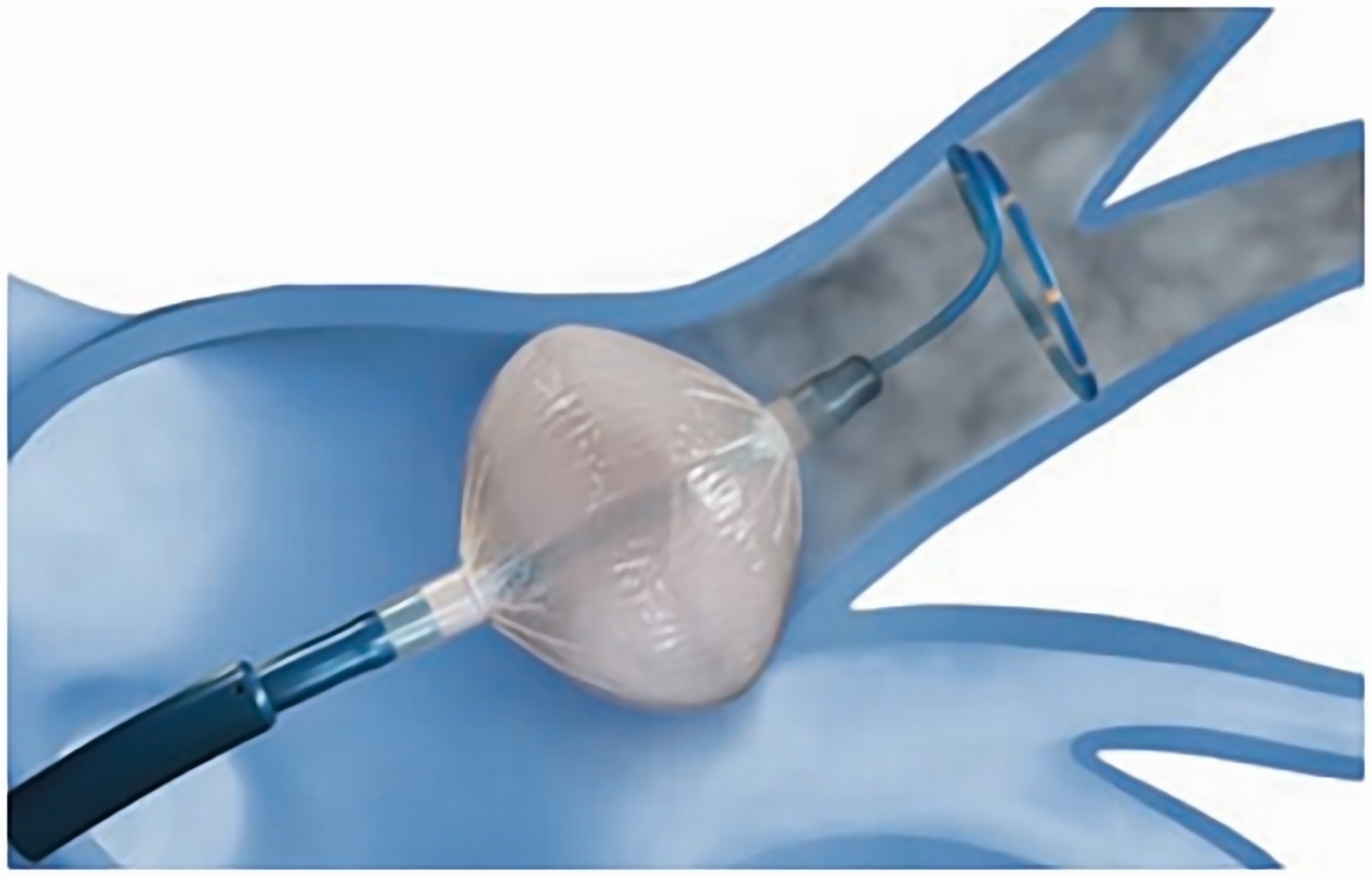